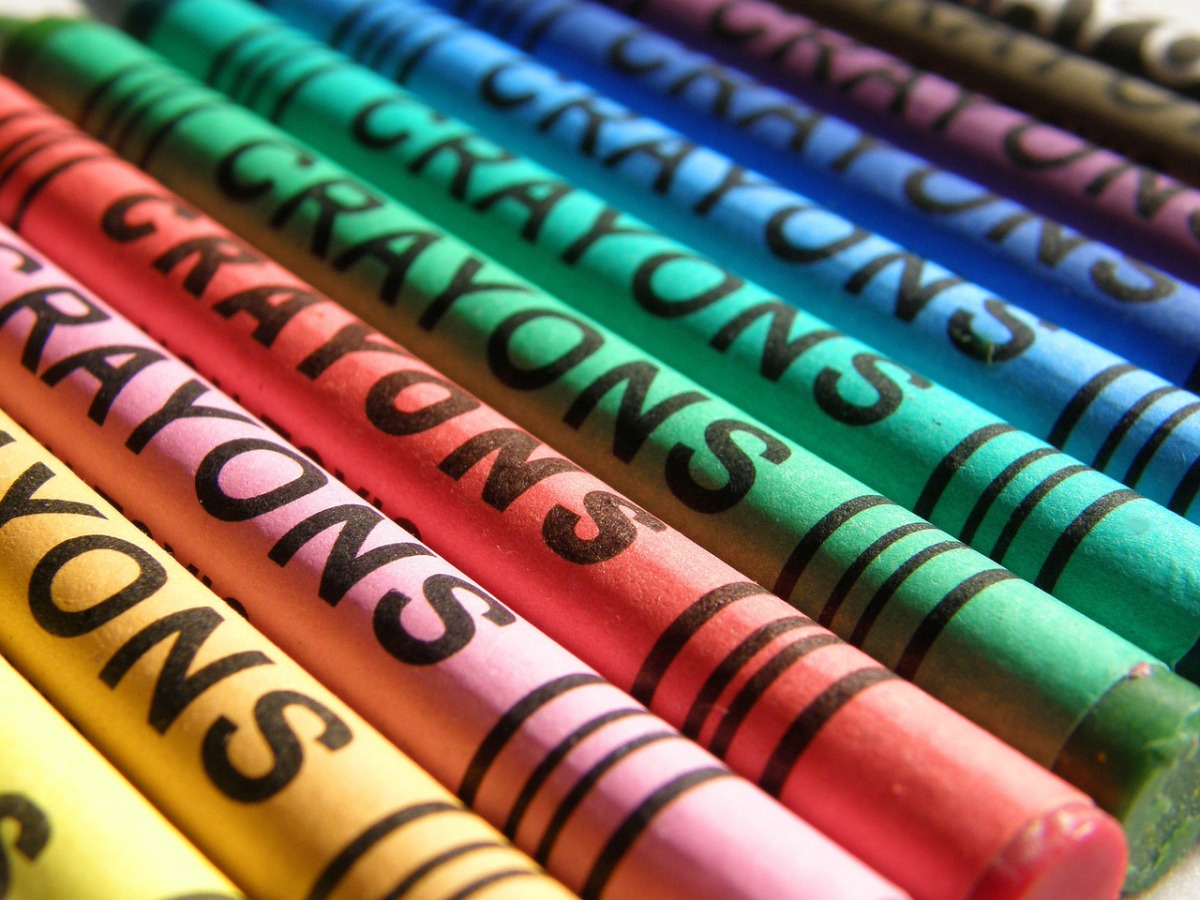 Helter-skelter. I think that is the best word to describe life around here since I last posted. The details really aren’t interesting: meetings, school performances, practices, dentist appointments, birthday parties, more broken appliances (the silver lining here is that though broken air conditioners and refrigerators are frustrating, they are not nearly as disgusting to deal with as the plumbing disaster from a few weeks ago).

It may be a slight exaggeration to say, but over the past few weeks I have felt as though I have been tightrope walking across a pool of gasoline while juggling balls of fire. And friends, I have two left feet and no talent for the art of juggling. Life has been exhausting. From the harried-looking faces of people I’ve seen at all those meetings and practices I can tell I’m not the only one in the thick of it right now. It’s that time of year, I guess.

The only reason I have time to sit down and write is that today I am home with a sick child. I’m grateful for a moment to be still, but it did remind me of this article I wrote about sick days some 7 years ago when my kids were much younger. I hope you enjoy it:

As a child there were few things during the school year that could offer as much comfort and sheer delight as a sick day.  Just the thought of spending an entire weekday lounging on the couch while my friends scribbled away in their Big Indian Chief writing tablets was all the motivation I needed to lick the hand rails of any public stairwell.  And if, for some reason, that wasn’t enough to muster the courage to get the job done I then only needed to recall the utter disdain on the faces of my brother and sister as I, still clad in my flannel pajamas and casually sipping from a bottle of Sprite, waved goodbye to them from the window as they shuffled off to school.

Every sick day in our family was celebrated with a new coloring book and a new box of crayons.  Often we got to go to work with my father (for those new to the blog, he is a United Methodist minister).  We’d stretch out on the couch in his office while the secretary would hunt down the portable television in an empty Sunday School room so that we could continue our cartoon marathon. Church members would periodically pop their head in the door, look at us piteously as though we’d contracted a fatal disease, and then gently reassure us that we looked positively angelic.  Sometimes they would even offer a piece of candy from their coat pocket to sooth our aching throats.  Let me tell you, a day like that is positively magical.

One of my most vivid memories of being sick was the time when my brother, sister and I consecutively contracted chicken pox over a three-week period.  For three glorious weeks my parents shunned their jobs, their friends and everything that meant anything to them just so they could dote on us in our time of need.  The child in me remembers this as a remarkably special time for our family filled with compassion, repose and, of course, Calamine lotion.  But as my own family enters the fourth week of dealing with a stomach virus I am certain has been sent to us directly from HELL I imagine my parents viewed those three weeks as the Great Chicken Pox Plague that robbed them of their vacation time, hygiene, sanity and any remaining will they had left to live.

I was in pretty good spirits when the stomach bug first descended upon our family, laughing about the fact that we were living on borrowed time when it came to illness since we hadn’t had a virus in a year and half.  But my good humor waned as the piles of laundry grew and my already few precious hours of sleep diminished.

Three weeks ago my prayers were fairly selfless. “Please, Lord, help my babies to feel better and please help me to remain well so that I can care for them and nurse them back to health.”  A week or so passed and I began to pray, “Oh, Lord if they can’t make it to the toilet or one of the many plastic buckets I have strategically placed around the house, please let them at least vomit on a tiled or hardwood surface.  I am all out of upholstery cleaner and I’m not going to make it to the grocery store any time soon.”

God must have a sense of humor because just after I prayed this I found my youngest daughter dry heaving over the living room rug.  I caught her just in time to move her to the hardwood floor at which point she stumbled into the dining room and vomited into the air conditioning vent.  It was 90 degrees in Atlanta that day.  I’ll leave the rest to your imagination.

By the end of last week I was actually considering exorcism as a viable option.  My plan was to creep up to the children as they slept on the couch, lay hands upon them and then demand, “Be gone foul demons!” There are no herds of pigs that I know of within a 10-15 mile radius, but there are a few stray cats roaming the neighborhood.   I was going to send the legion into the cats, but then remembered seeing one or two of them occasionally sleeping on my front porch.  Realizing that all of this would only result in their being even more for me to clean up later, I quickly abandoned the plan.  I am now out of ideas and the illness continues.  However, there is one thing that I am sure of; if sick days are at all magical their source is surely some dark, sinister and evil power.

Rebekah Durham lives in Atlanta, Georgia with her three children.  She is a graduate of Columbia Theological Seminary and has written for numerous publications. She is an avid reader and in particular an admirer of C.S. Lewis, Thomas Merton, G.K. Chesterton, Henri Nouwen, and Dorothy L. Sayers (in no certain order). She'd also blindly follow Miss Marple (Agatha Christie's famous spinster sleuth) anywhere she wanted to go. View all posts by Rebekah Durham

© Rebekah Durham and fortyoneten.net, 2018. Unauthorized use and/or duplication of this material without express and written permission from this site’s author and/or owner is strictly prohibited. Excerpts and links may be used, provided that full and clear credit is given to Rebekah Durham and fortyoneten.net with appropriate and specific direction to the original content.